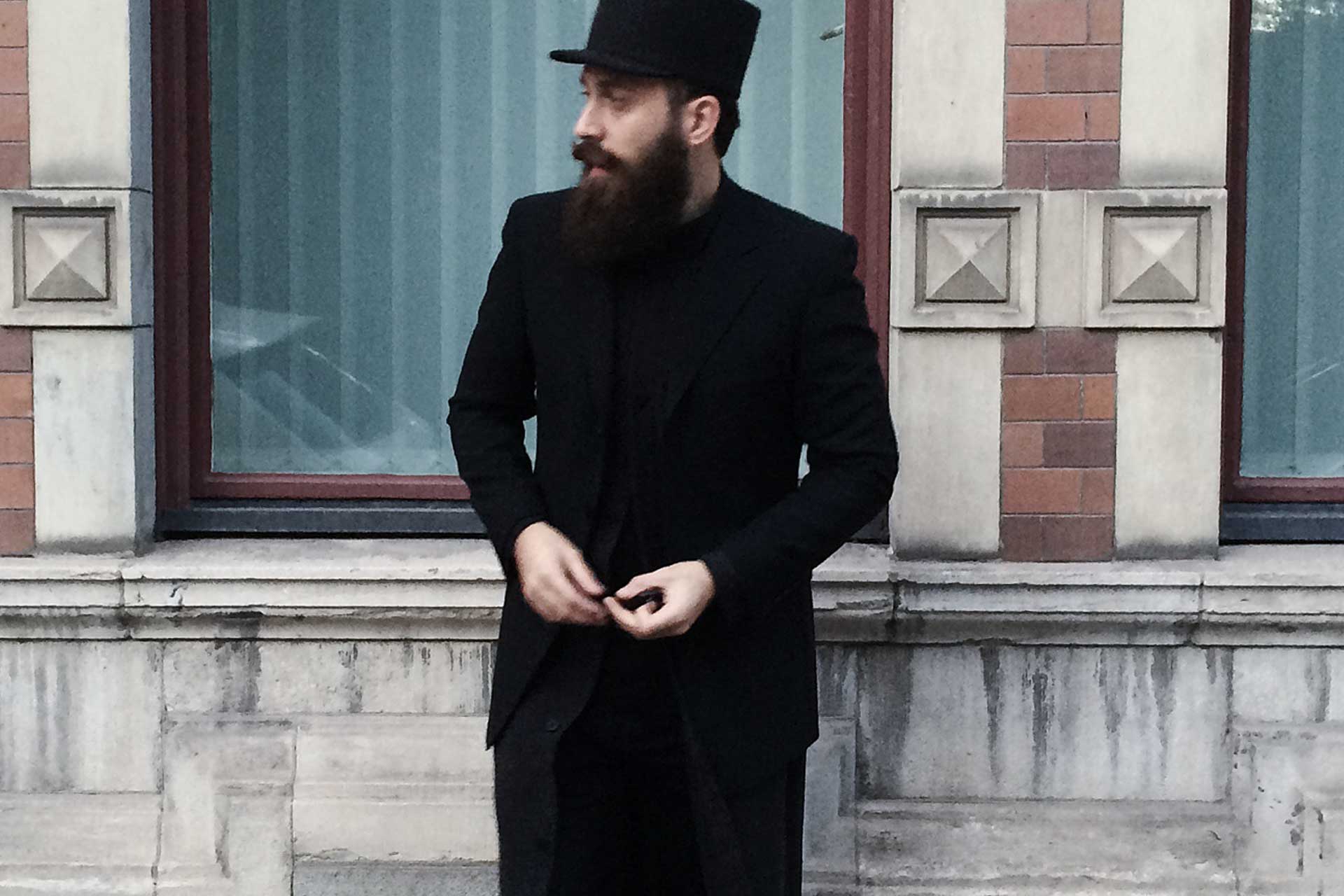 Venice of the North

This september we visited our Northern neighbours in Stockholm. Met some people of incredible stores and wondered around - what a royal city! Based on the experiences of our own travels we may say that it truly deserves the flattering nickname - Venice of the North. During our stay we had a wonderful chance to cast a glance on many incredible places. Some of our highlights and recommendations:
⬧ Carl Eldhs Ateljemuseum - definitely the most miraculous rooms we’ve ever been to used to be the working space and atelier of Swedish sculptor, Carl Johan Eldh.
The atelier consists mainly of sketches and models of Carl Eldh's art works - over 1000 sketches and original sculptures in plaster, clay, marble and bronze stand quietly in shimmering light. Magical! ⬧ Rosendals Trädgård - peaceful and abundant gardens open to the public in Djurgården.

In 1817 the area was sold to the Swedish king Karl XIV Johan also known as Jean Baptiste Bernadotte who transformed the place into an English park. At the same time a winter garden was built, creating an opportunity to cultivate tropical plants even during wintertime.

⬧ Skinnarviksberget - the highest natural point in central Stockholm is one of the favourite places among the locals. The views are stunning – across Kungsholmen, Gamla Stan (Old Town), the Stockholm Town Hall etc. ⬧ Hallwylska museet - built in 1893–1898, the house once belonged to the Count and Countess von Hallwyl and it was also home for the extensive art collection of the countess. The whole building together with art works were donated to the Swedish state in 1920 to be turned into a museum.

⬧ Snickarbacken 7 - Sweden is known for it’s love for high numbers yet this one's a true pearl with great food that is affordable to everyone. Situated in the heart of Stockholm, in a building from the late 1800’s that once used to be stables, the place is known for great salads and art exhibitions. 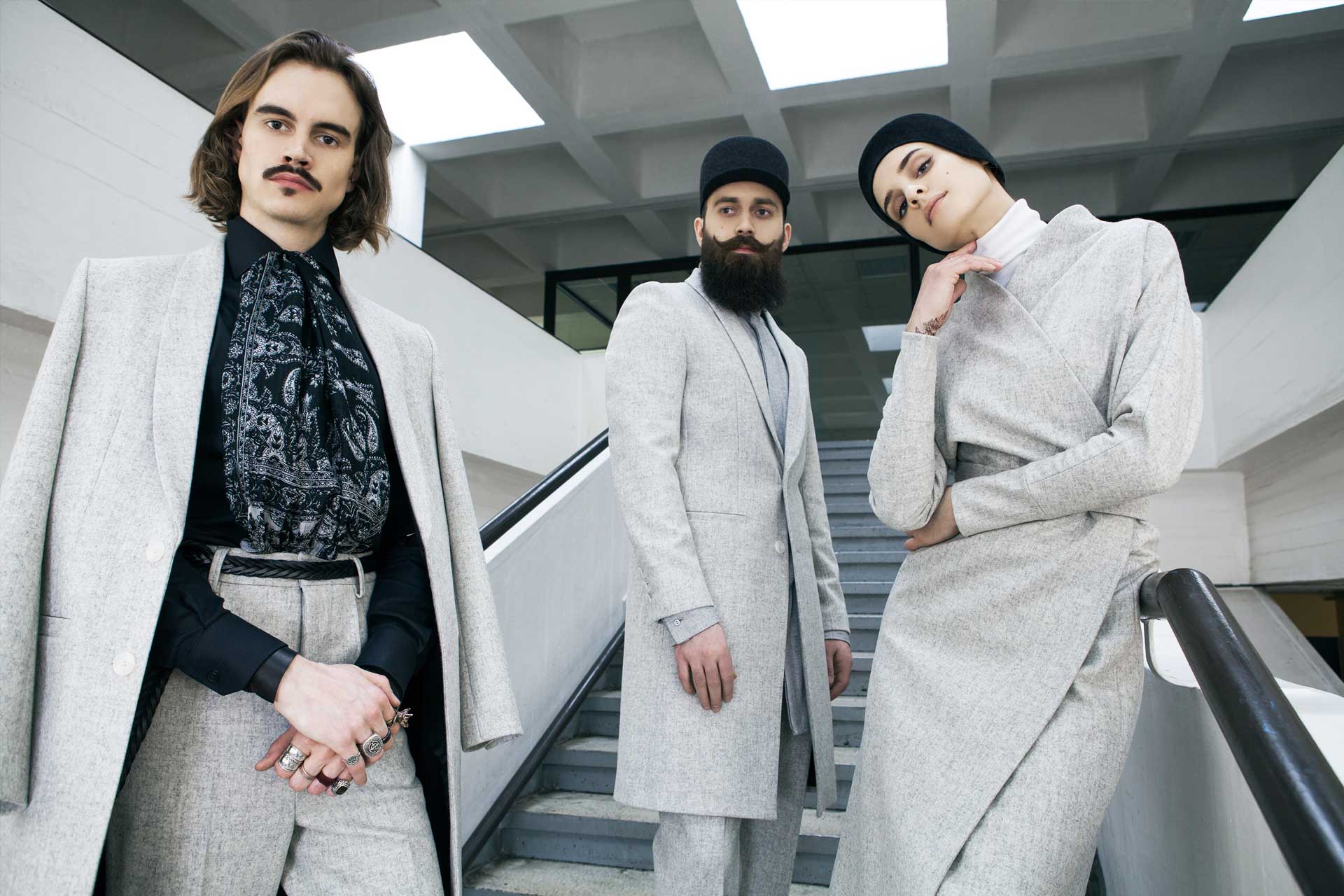 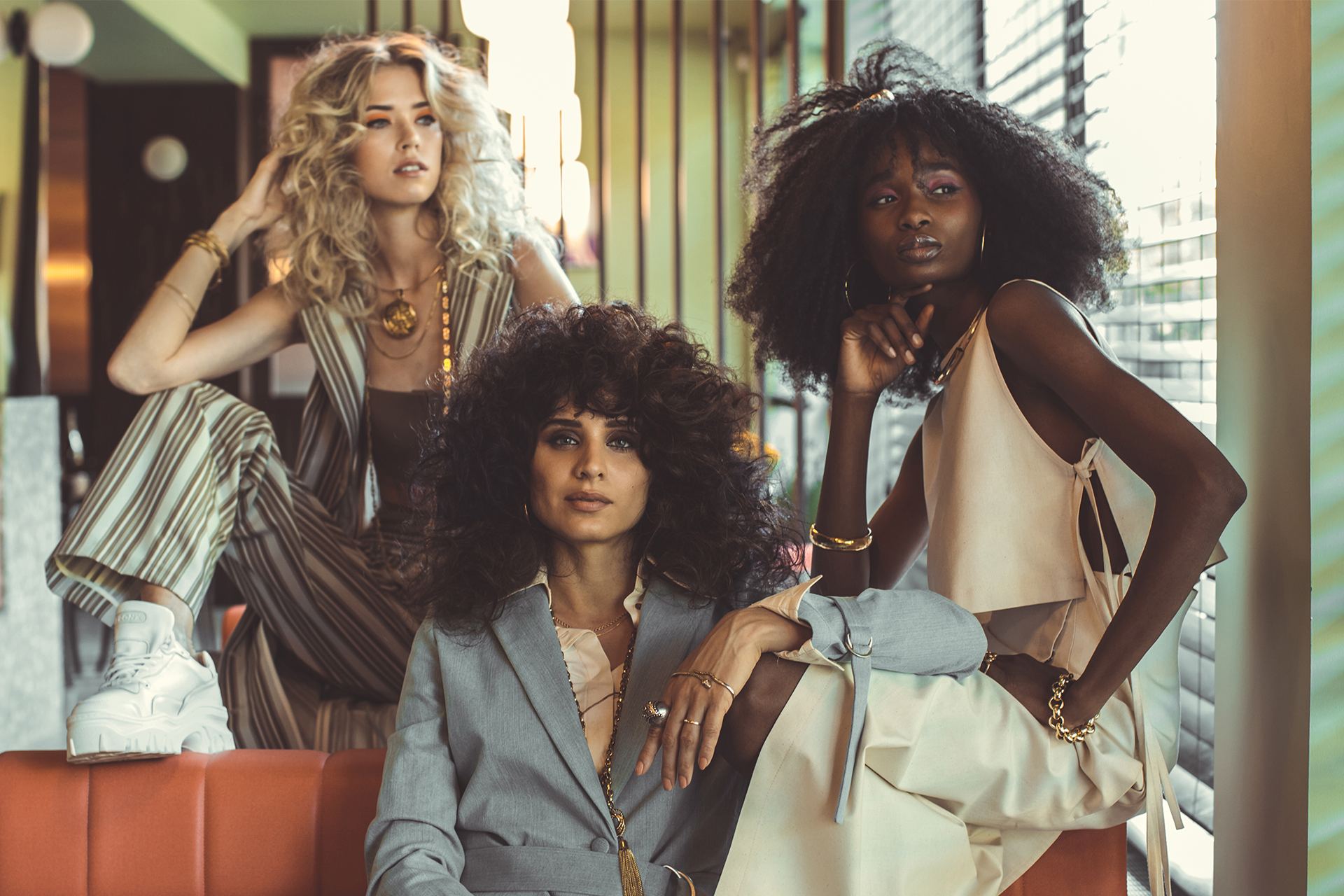